Comic Relief US is working to create a just world free from poverty, and full of opportunity

This critical work is only possible with your support. Thanks to the unwavering generosity of the public and our partners through the power of entertainment, together we are changing lives.

Donate today to stand with Comic Relief US. Your gift is 100% tax deductible to the extent allowed by law.

Giving monthly is a powerful way to stand with Comic Relief all year long.

Even when the unpredictable happens, your ongoing support helps Comic Relief US respond swiftly and sustain its critical work.

Your donations are 100% tax deductible to the extent allowed by law.

By checking the Email consent box & clicking the “Submit” button, you agree to receive emails from Comic Relief US. To opt-out, click “unsubscribe” within an email or write to us. See our Privacy Policy for details.

By checking the SMS consent box & clicking the “Submit” button, you agree to receive up to 12 automated text messages/year from Comic Relief, Inc. to the mobile number provided. Consent not required to purchase/donate. Msg&Data Rates May Apply. Terms: ComicRelief.org/Privacy

Complete your gift to make a difference. 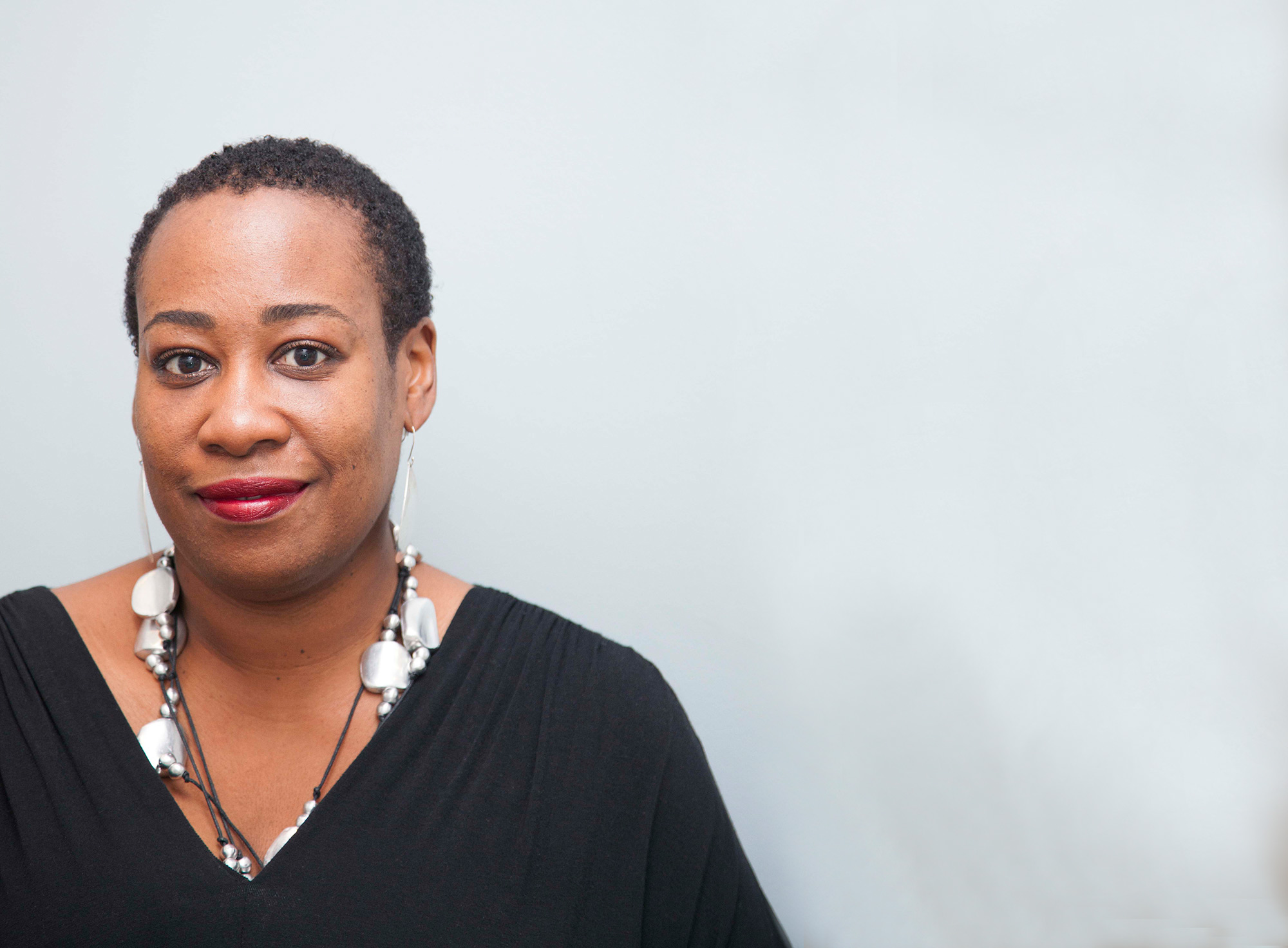 NEW YORK, NY (May 4, 2020) – Comic Relief US today announced the appointment of Yvonne Moore to the organization’s Board of Directors. Yvonne brings over 25 years of experience in government, civil society, academia and nonprofit organizations, and has served extensively as a strategic advisor across the philanthropic space. Her previous work aligns with a range of Comic Relief US’s key issues internationally and domestically, including economic security, Water, Sanitation and Hygiene (WASH), education and health.

In her newly appointed role, Yvonne will also chair the organization’s Grants Committee, which is responsible for oversight of the grantmaking strategy, determining how funds are spent to support a range of life-changing programs in the US and around the world.

As the founder of Moore Philanthropy, Yvonne has successfully co-developed numerous programs and projects, many of them in challenging environments, including post-conflict and slum communities, as well as in Liberia during the Ebola outbreak. Previously, Yvonne held the position of Chief of Staff to filmmaker and philanthropist Abigail E. Disney where she oversaw the family’s network of media, philanthropic and advocacy organizations. She also currently serves as a trustee of The Daphne Foundation, The New York Women’s Foundation, and the Africa Grantmakers’ Affinity Group.

“We are simply delighted to welcome Yvonne to our board. Her skills and experience speak for themselves, but I also know that her energy and commitment to the cause that drives our work will push us to do even better in the future. She is assuming from Christy Gibb the role of chairing our Grants Committee. We could not wish for a better qualified individual to take this on," said John Makinson, Chair of Comic Relief US. "Christy has been a pillar of Comic Relief US from the very start and, as she steps down from the Board and the Grants Committee, all of us who have had the privilege of working with her will be raising a cheer for Christy from our living rooms. She has been amazing."

Comic Relief US harnesses the power of entertainment and engagement to drive positive change around the critical issues identified in the UN’s Sustainable development goals. Its tentpole campaign, Red Nose Day, has raised $200 million since 2015, supporting programs that have positively impacted nearly 25 million children.

David Horne appointed to Comic Relief US Board of Directors