Let’s come together to end child poverty, one nose at a time.

Red Nose Day has raised $200M in its first five years in America, impacting the lives of nearly 25 million children. Half of the money distributed from Red Nose Day is spent right here in the U.S. The other half is spent in some of the poorest communities in Latin America, Asia, and Africa.

Funds raised by Red Nose Day in the US have supported programs in all 50 states and 34 countries internationally. Money raised supports projects that ensure children in need are safe, healthy, and educated.

CW What is RND 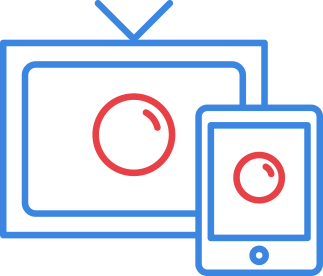 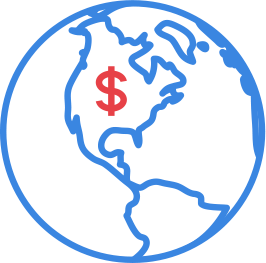 Money raised will be spent in the USA… 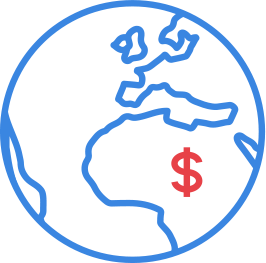