America Gives Back (then called ‘Charity Projects Entertainments Fund,' and part of the Comic Relief, Inc. family) was the charity partner of the first Idol Gives Back event in 2007, created in conjunction with American Idol and FOX.

FOX, American Idol and America Gives Back (previously known as Charity Project Entertainments Fund and part of the Comic Relief, Inc. family) created a two-night special on April 24th and 25th 2007 to help raise awareness and funds for organizations focused on delivering health and education resources for children and young people in extreme poverty, in the US and some of the poorest communities in the world. 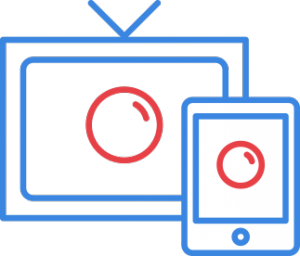