The Board oversees the strategic and financial health of the organization and is responsible for approving distribution of grants to our charity partners. 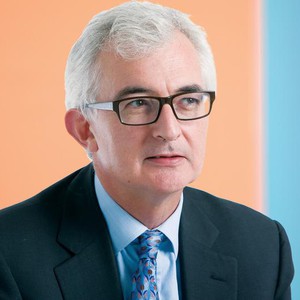 John Makinson — Board Member and Chair of the Board of Directors

John Makinson was with the Penguin Group for almost 15 years, first as Chairman and CEO of Penguin Group, then as Chairman of Penguin Random House. He recently became the Chairman of Kano, a fast-growing British company that makes computer kits for children to assemble and learn to program. John has previously served as a co-Chair of the International Rescue Committee (UK) and Chairman of the National Theatre as well as The Institute for Public Policy Research, the UK’s leading progressive think tank.

John began his career as a journalist. Following a time in the United States with Saatchi & Saatchi, he returned to the UK to establish Makinson Cowell, an independent consultancy. He also served as Managing Director at the Financial Times and Financial Director of Pearson, the FT’s parent organization. 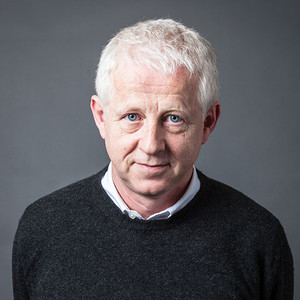 Richard Curtis – Vice President of the Board

Richard has co-produced all of Comic Relief’s Red Nose Day TV shows in both the U.K. and the U.S., and played an integral role in launching the campaign in America. Globally Red Nose Day has raised over $1 billion.

As a writer, his credits include the films Four Weddings and a Funeral, Notting Hill, Love Actually, Bridget Jones’s Diary, and About Time, and TV series Blackadder and The Vicar of Dibley.

Richard is also a UN Sustainable Development Goals Advocate. In 2000, he was awarded a CBE by the Queen. 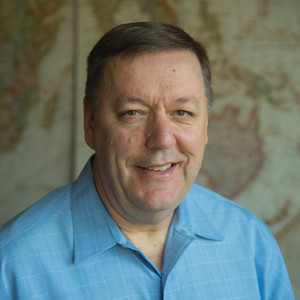 Rick Trowbridge is CFO & Sr VP of Operations for AmeriCares, a non-profit emergency response and global health organization that saves lives and builds healthier futures for people in crisis in the U.S. and around the world. Rick recently joined AmeriCares from Save the Children Federation, where he was CFO, VP Finance and Treasurer. Rick has over 27 years’ experience in International Financial Planning and guided Save the Children through their global integration and expansion into multiple territories. 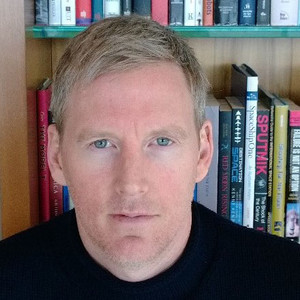 Andy is a General Manager at bgC3, an American research company established by Bill Gates, where he manages strategy, education and online initiatives including Gates Notes and Big History. Prior to bgC3, Andy spent 10 years at Microsoft in both marketing and product management roles. Andy’s experience spans a wide range of industries and sectors, having worked in venture capital, investment banking, brand strategy, and even as an instructor and development officer for Outward Bound. 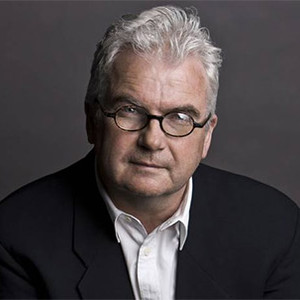 Kevin joined Comic Relief UK in 1991 and served as Chief Executive 1997-2016. He was also Chairman of Comic Relief US 2014-2017, and played an integral role in establishing the organization in the United States. Prior to his time with Comic Relief, Kevin was Head of Education at the Royal National Theatre. In 2007, he was awarded a CBE by the Queen. 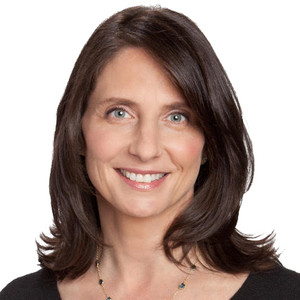 Michele Ganeless was most recently President of Comedy Central from 2004 to 2016. Under her leadership, Comedy Central built its position across all platforms as the number one brand in comedy, establishing many of the company’s most popular series as hits like “The Daily Show with Jon Stewart,” “South Park,” “Inside Amy Schumer,” and “Key & Peele.” Prior to joining Comedy Central, Michele served as Executive Vice President and General Manager of USA Networks.

Michele is also an independent film producer who sits on the board of the Posse Foundation and on the National Advisory Council of Northwestern University’s School of Communications. 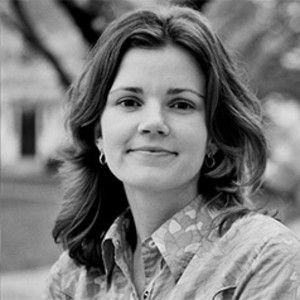 Christy has broad experience working in the social sector in the US and abroad. She launched and built Ashoka‘s operations in Canada, holds an MBA from Harvard Business School, and was a consultant with McKinsey & Company’s Social Sector Practice for six years. She now oversees professional development for the practice. 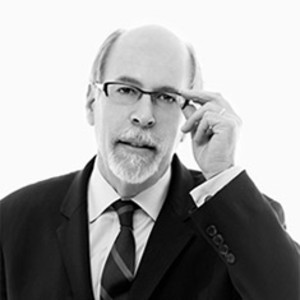 Richard Hofstetter is a partner and co-chair of Frankfurt Kurnit Klein & Selz‘s Entertainment and Sports Group. He was recently recognized in New York Magazine’s list of top lawyers as one of the New York area’s best entertainment lawyers. 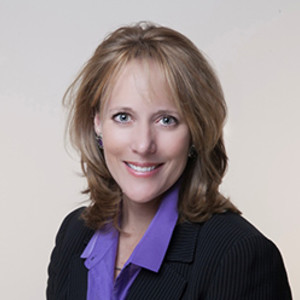 Jacki Kelley is the President and Chief Client Officer for Dentsu Aegis Network, U.S., and has been a recognized and lauded leader in the advertising and media industries for over 25 years. Kelley is responsible for architecting integrated marketing strategies for clients across all capabilities including creative, media, performance, consumer experience, commerce, CRM and loyalty. Kelley sits on the US Exec and on the Global Senior Leadership Forum at Dentsu.

Prior to Dentsu, Kelley spent five years at Bloomberg, first joining as COO of Bloomberg Media in 2014 and then moving to Bloomberg LP in 2017 after being appointed Deputy Chief Operating Officer. During her time at Blomberg LP, she worked across critical functions including HR, Technology Operations, Workplace Operations, and Philanthropy. Before joining Bloomberg, Kelley was the CEO, North America, and President of Global Clients for IPG Mediabrands as well as Global CEO, Universal McCann. She was also a Vice President, Worldwide Strategy & Solutions, at Yahoo! and worked with USA Today for 18 years, leaving the company as a Senior Vice President. 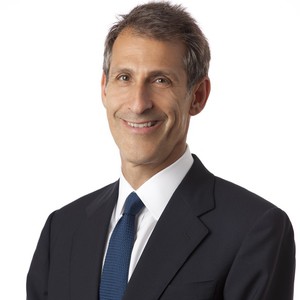 Michael serves on the Board of Trustees on a number of non-profits as well as the boards of the USC School of Cinematic Arts, the Rand Corporation, and IEX Group. He is also a member of the Council on Foreign Relations and the UK government’s Film Policy Review group. 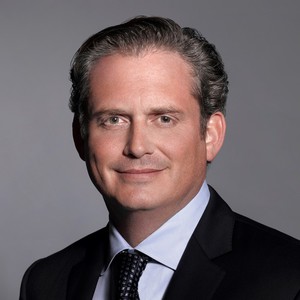 Paul oversees NBC’s unscripted series and specials, including such franchises as “The Voice,” “America’s Got Talent,” “American Ninja Warrior,” the “Golden Globe Awards” and “The Celebrity Apprentice.” He is also responsible for “The Tonight Show Starring Jimmy Fallon,” “Late Night with Seth Meyers” and “Saturday Night Live.” 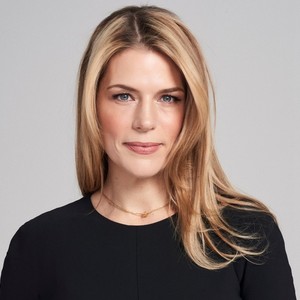 Moore comes to Comic Relief US with extensive experience as a top executive in the media and technology industries, where she has successfully expanded business operations and growth initiatives for a number of content-driven organizations and world-renowned brands.

In addition to her previous corporate roles, Moore is active in the entrepreneurship space, working with socially conscious start-ups and incubators. She is also a Board member of TRACE, the leading global media, entertainment and brand platform for connected Afro-Urban millennials.